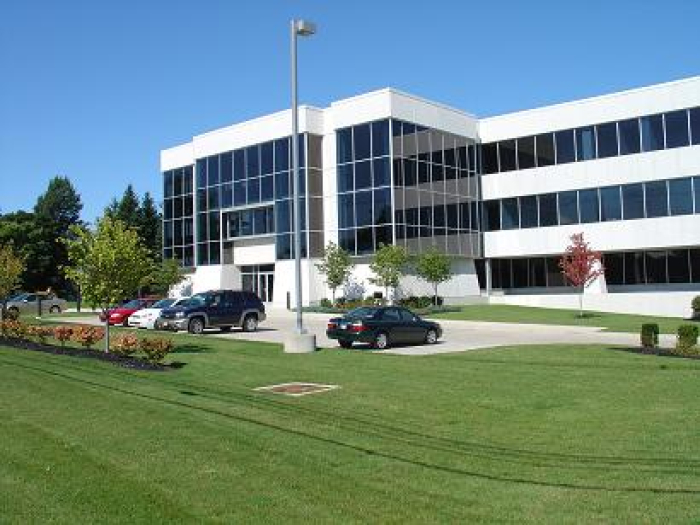 The Fifth International Conference on Advances in Osteopathic Research (ICAOR)

The venue was the Lake Erie College of Osteopathic Medicine as the International Conference on Advances in Osteopathic Research came to the USA for the first time.

The papers presented over the three days can be downloaded by day as shown below:-

This message was given to delegates by the Honorary President of ICAOR 2004:

Located in the most North-western corner of the State of Pennsylvania, Erie lies roughly 100 miles from other larger U.S. cities such as Pittsburgh, Pennsylvania, Buffalo, NY, and Cleveland, Ohio.  While Erie is the fourth largest city in Pennsylvania, it is probably better characterised as a big town due to the warm and gracious nature of its residents.  Erie is well known for the Presque Isle State Park and its seven miles of fresh water beaches.  Over four million visitors are drawn to the Park each year to enjoy the natural beauty and numerous water sports offered.

I might add that Erie, Pennsylvania, in early September, is one of the most comfortable and beautiful places to visit in the United States.

Erie also offers a thriving arts and cultural scene that is remarkable for a city its size.  Whether you are interested in touring one of Erie’s museums, taking in a live concert on Erie’s Bayfront, or catching a comedy act – the quality of the performance is always first rate, the cost of admission is very reasonable, and the atmosphere is always friendly and relaxed.

I look forward to meeting you.”

Online pen Days and private tours run throughout the year. Click here to find our more.

© The British College Of Osteopathic Medicine 2022 - All rights reserved