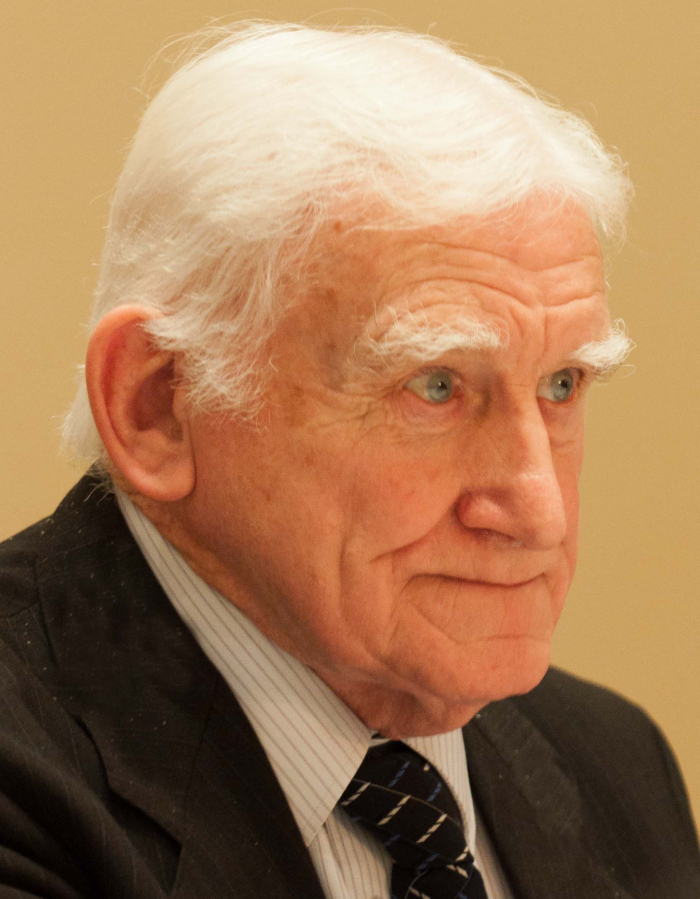 In memory of Mr Denis Kiely and his distinguished career with the British College of Osteopathic Medicine.

He was acquainted with Stanley Lief, BCOM’s founder, and came to the college after a colourful career in the Merchant Navy. Mr Kiely came to study at the college as a consequence of his passionate interest in health reform and what was described at the time as “nature cure” and graduated in 1957. Subsequently Mr Kiely was invited to become involved with lecturing and eventually became Dean of the college. Over the years Mr Kiely saw the college evolve from relatively small beginnings into its current pre-eminent position within the field of osteopathic medicine nationally and internationally.

Mr Kiely continued to be actively involved with the college as Dean Emeritus and as a member of the Board of Governors. Mr Kiely’s valuable contribution and commitment to the college spanned over 60 years and he is fondly remembered by all those who knew him. He will be sadly missed by staff, students and alumni at BCOM.

In memory of Mr Denis Kiely, his family have requested that any donations should be made to the British College of Osteopathic Medicine.

Your donation will go towards advancing BCOM’s osteopathic education, research and osteopathic clinic which serves the local community by offering affordable, concessionary and free osteopathic treatment.

Open Days and private tours run throughout the year. Speak to our Admissions Team for further information.
© The British College Of Osteopathic Medicine 2020 - All rights reserved