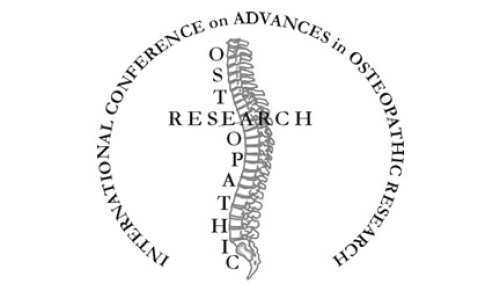 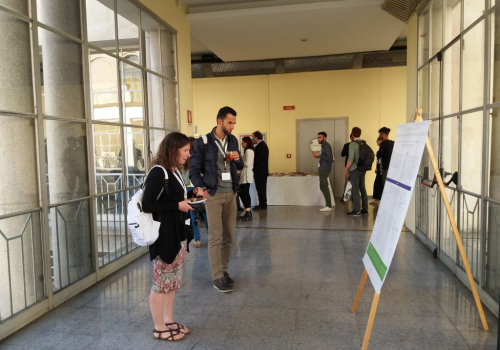 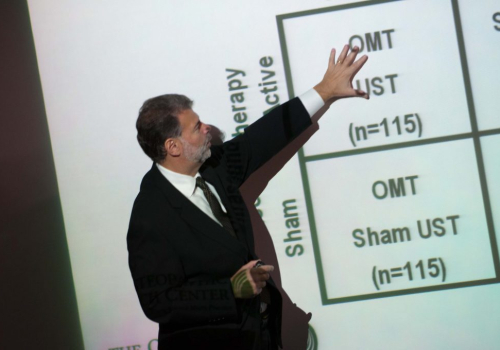 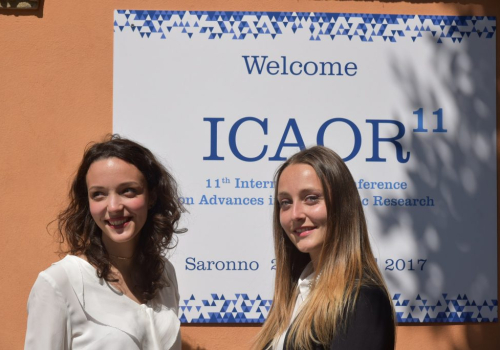 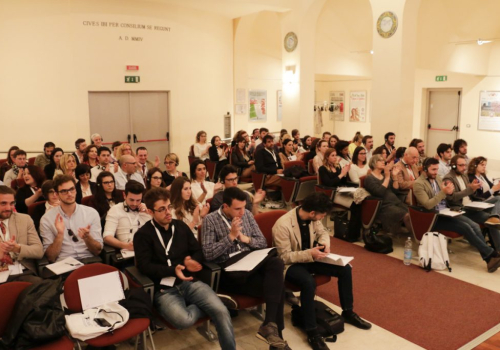 A Worldwide Network for Osteopathic Research

The International Conference on Advances in Osteopathic Research (ICAOR) was founded by BCOM in 1999. Since its launch ICAOR has become a global event hosting osteopaths in Australia, Brazil, Europe and the USA.

The original aim of ICAOR was to disseminate research information gathered by osteopaths to practitioners and students, so that an active research ethos could be developed. Since the first ICAOR, the conference has attracted over 715 delegates from 23 countries worldwide and reviewed more than 400 research submissions from 16 countries. This is a glowing testament to the ever increasing number of osteopaths who are embracing the concept of evidence based osteopathy into their clinical practice and educational institutions. Each ICAOR attracts submissions from a “Call for Papers” announcement and the number of these submissions has risen in both number and quality since the first ICAOR. Research covered is varied from animal models, pilot studies to randomised controlled trials. The subject matter is also highly varied from efficacy of treatment, patient satisfaction and biomechanics of joints.

Since the first ICAOR there has been a significant increase in the number of higher research degrees enrolled upon and completed and this forms one of the important measures of research maturity shown by the profession. An evidence base gathered from research within the osteopathic profession has never been more important to the future of the discipline, and the recognition of osteopathy by the World Health Organisation (WHO) has added further impetus to the necessity of evidence based practice.

BCOM is known nationally and internationally for its naturopathic approach to osteopathy.

© The British College Of Osteopathic Medicine 2022 - All rights reserved