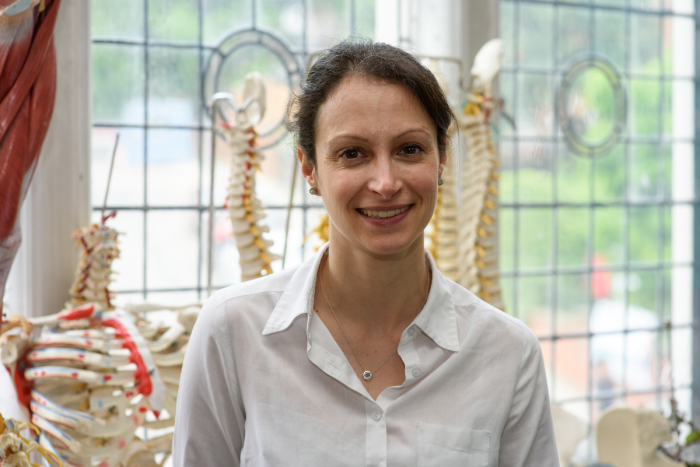 Jemma Sager began her career as a management consultant, before embarking upon a career in osteopathy. She graduated from the British College of Osteopathic Medicine with a BSc (Hons) Osteopathic Medicine and joined a busy, multi-disciplinary practice. She then went on to run her own busy private practice in the City for 6 years, during which time she also returned to BCOM as a clinic tutor and lecturer in osteopathic technique.

Jemma is a reviewer for the Journal of Bodywork and Movement Therapies and is actively involved in clinical research aimed at supporting the evidence base for osteopathy. Jemma is currently the Head of BCOM Clinic.

BCOM's Alumni Association is committed to building relationships with former students.
© The British College Of Osteopathic Medicine 2020 - All rights reserved