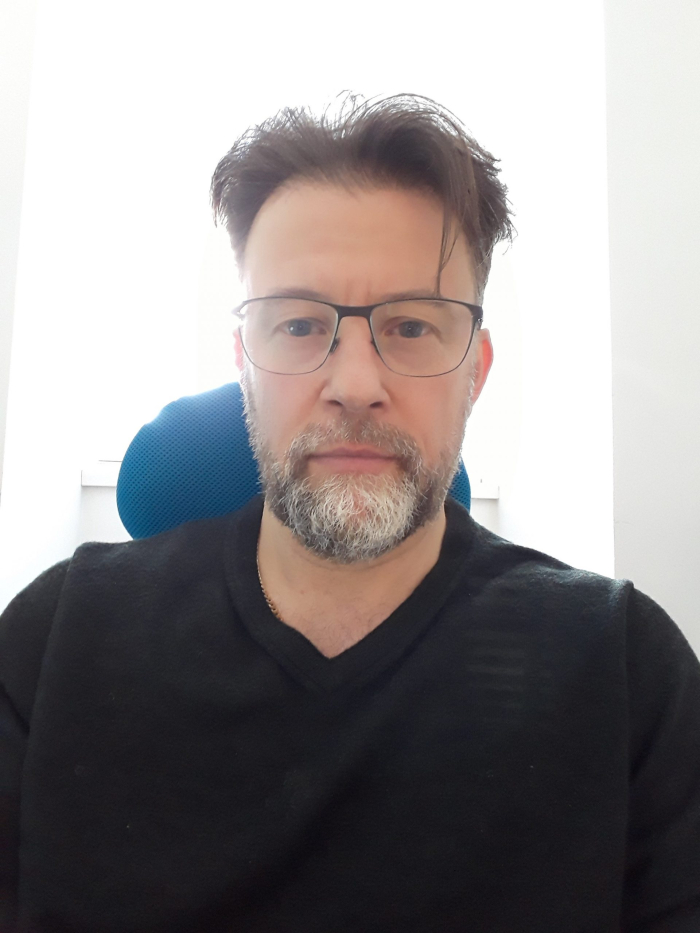 After completing a one year diploma in Sports Therapy, Oliver studied osteopathy at BCOM and graduated in 1999. He and his wife established their own clinic in Surbiton in 2001 and the clinic grew to become a large multidisciplinary practice over 18 years.

As well as being Head of Clinic, Oliver is an Osteopathic Techniques and Clinical Methods tutor at BCOM.

BCOM is known nationally and internationally for its naturopathic approach to osteopathy.
© The British College Of Osteopathic Medicine 2021 - All rights reserved