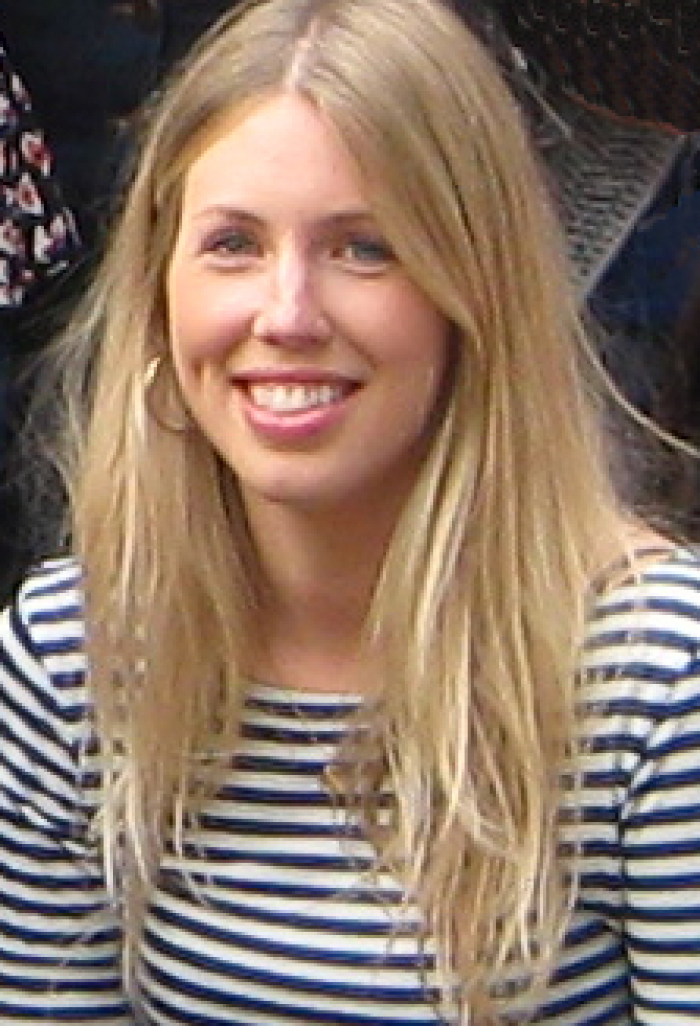 Charlotte graduated from BCOM in 2015 with a Masters in Osteopathy and now works as an osteopath in Hong Kong.

Charlotte was in the second term of her final year when she made the decision to move to Hong Kong.

“I had always intended on moving out of London once my studies had finished. I started researching osteopaths in Hong Kong and found there were only 18 in a city of 7 million people! I initially got in contact with all the British trained osteopaths and asked if I could meet on my next visit to see how they went about finding a job and making the move.

With so many expats in the city, all the osteopaths I met were fully booked and enthusiastic about how quickly their schedules filled up on starting work. A few clinics were also actively looking at hiring in order to cut down on their patient load. On my next visit, I had a few interviews and agreed to a job in a clinic where my boss is also an ex BCOM student. I found this appealing as with similar training, we are able to discuss patients in a similar manner and also consider more naturopathic advice which I am particularly keen on.

We are joined with a specialist allergy clinic which offers a diverse sharing of patients and interesting conditions, and I work with a children’s charity offering specialist paediatric care. We work with dentists and receive referrals for jaw and neck problems, and a local gym to help with sports rehabilitation.”

Charlotte goes on to explain how her training at BCOM has helped with her career.

“It was the Head of Clinic, Jemma Sager, who put me in touch with my now boss through her contacts on LinkedIn.

I found in interviews, especially when up against other students from different countries, the breadth of skills BCOM had given me was particularly useful. No other institution offers such a good base of knowledge in naturopathy, visceral, cranial and nutrition – all things I use daily in my treatments.”

BCOM is known nationally and internationally for its naturopathic approach to osteopathy.