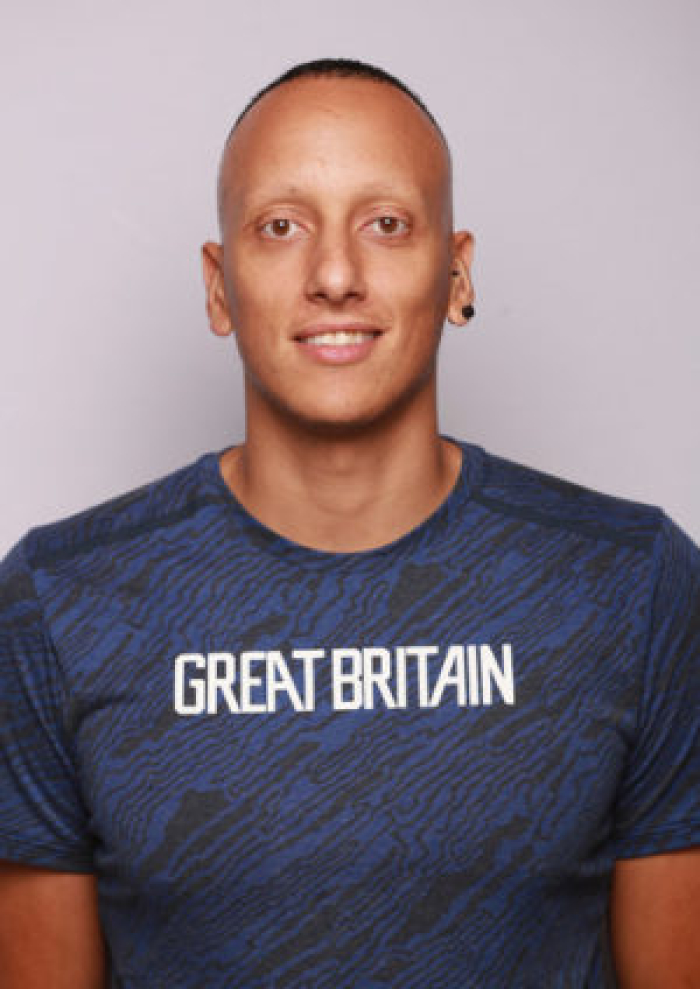 A successful career in Sports Osteopathy

Rob Hill graduated from the British College of Osteopathic Medicine (BCOM) in 2005 and since then has pursued a very successful career in sports osteopathy. Rob is a Consultant Osteopath at UK Athletics, the national governing body for athletics.

“I qualified in 2005 from BCOM and from that day, I pursued a career in sport. I wanted to be part of an elite collective goal and work with like minded individuals to achieve this – so it seemed an obvious avenue to take. I quickly found this really difficult, not to mention frustrating. I developed myself as much as I could personally as a practitioner, working in many clinical settings with sportsmen and women as much as possible. I then enrolled on a Physiotherapy Masters degree, with the aim to become a more rounded therapist.

After completing this I was lucky to work with the Osteopathic Sports Care Association (OSCA) and became their General Secretary for two years. During my time there, Dave Inman (Development Officer for OSCA) was approached by an up-and-coming sprints coach, Ryan Freckleton about having an Osteopath on his medical team at his athletics academy in St. Albans, Hertfordshire for 16-19-year olds. I went through the interview process and was offered the position!

I was Clinical Lead Performance Therapist for Oaklands College Athletics Academy for four years and in this time, I was exposed to a multifaceted and collaborative approach to athlete development and management with technical, strength and conditioning coaches as well as the multidisciplinary medical team. This was the perfect melting pot for ideas, concepts and growth as a practitioner.

In November 2016 I saw that British Athletics were looking to recruit an Osteopath and applied for the position. After the toughest interview process I had faced in my life, I was offered the role and immediately flew to Belgrade to be part of the medical team for the European Indoor Championships in 2017! My first year has been an amazing experience especially as the Osteopath working with the men and women’s relay teams who delivered four medals at the World Championships in London last year.”

The PgCert Osteopathic Sports care course at BCOM is offered in association with OSCA and is for osteopaths aspiring to work in sports. Further information

Online open Days and visits run throughout the year. Click here to find our more.