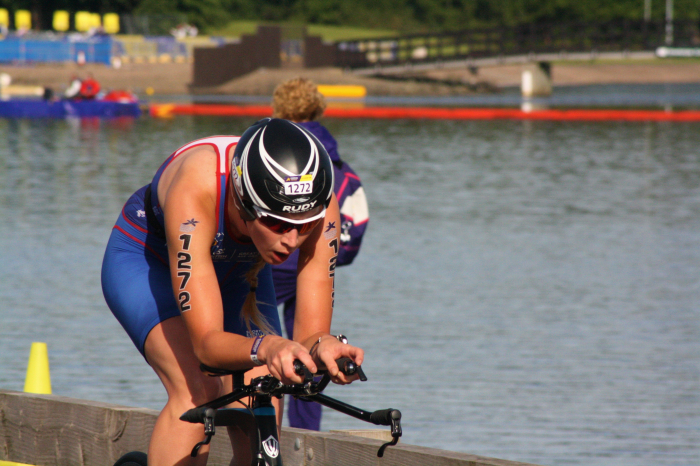 Brit said: “After 6 months of no running due to injury I didn’t think I would be racing this year, but with a bit of persistence and a lot of patience I managed to get back to running 3 weeks before I won the Worthing Triathlon.”

Next up for Brit will be the European Age Group Swimbike Championships which will be held in Ibiza this October.

Brit is in her final year on the undergraduate Masters in Osteopathy course at BCOM. She has won 5 other triathlons including the British and English Sprint Championships whilst studying for her degree. Well done Brit! 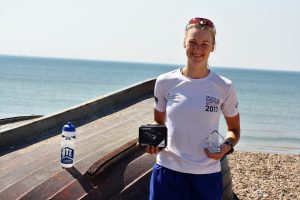 Open Days and private tours run throughout the year. Speak to our Admissions Team for further information.