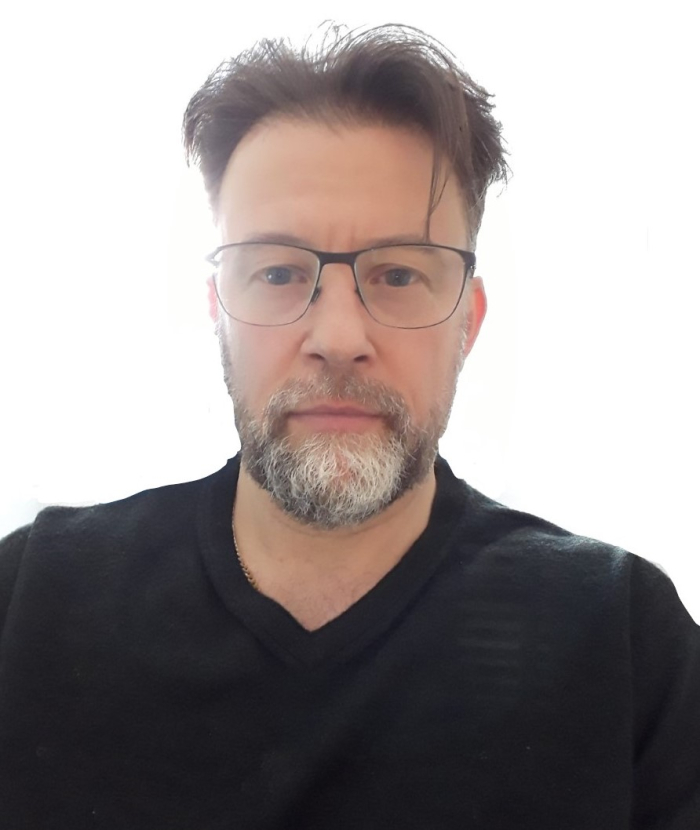 BCOM is delighted to welcome its new Head of Clinic Oliver O’Callaghan-Brown. Oliver studied osteopathy at BCOM and graduated in 1999. He and his wife established their own clinic in Surbiton in 2001 and over 18 years the clinic grew to become a large multidisciplinary practice.

His predecessor, Jemma Sager, has stepped down from this role after ten years, to become an Operations Manager for a local charity.

Oliver will also continue to tutor students at BCOM in Osteopathic Techniques and Clinical Methods.

Commenting BCOM Principal Dr Kerstin Rolfe said, “We are thrilled to have Oliver O’Callaghan-Brown as our new Head of Clinic. Oliver brings with him a wealth of experience as a practising osteopath and as a tutor at BCOM. He is really part of the BCOM family having graduated from BCOM in 1999. I also want to thank Jemma Sager for her commitment to the role over the past ten years and we wish her all the best in her new role.”

Oliver O’Callaghan-Brown said, “I am excited to become BCOM’s new Head of Clinic. Tutors and students alike have been very gracious in welcoming me to the position. I have an impressive act to follow but am looking forward to getting to grips with the role.”